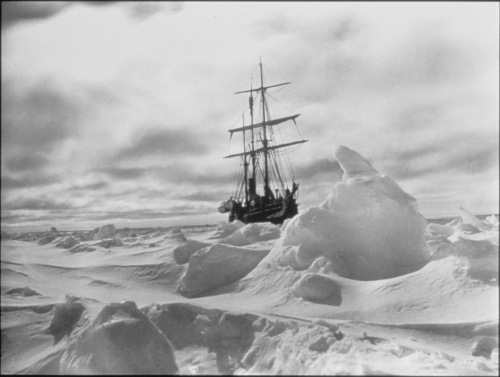 Ernest Shackleton is one of my heros, and for good reason. During his failed attempt to reach the South Pole in the early 1900s, he left a cache of Scotch, donated by Whyte and Mackay, of Scotland. They’re still in existence, and so are the cases of scotch, which were recovered in 2006. No one has tasted them yet, but hopes are high that they’re still good.