Travel in the Time of COVID-19

So, I’ve been using Twitter for a long time. I made a conscious decision to keep Facebook light, i.e., no politics, so Twitter is where I vent my spleen. I love to use historical references, some obscure, some not. I’ve always loved the Watergate-era reference “Twist slowly, slowly in the wind.”

“More chilling was Ehrlichman’s advice to Dean about L. Patrick Gray III, whose nomination as director of the FBI was stalled because members of the Senate Judiciary Committee weren’t getting satisfactory answers from him to their questions about Watergate. “Well, I think we ought to let him hang there,” Ehrlichman told Dean. “Let him twist slowly, twist slowly in the wind.” (Gray twisted for more than a month before his nomination was withdrawn.)”

So, when Trump attorney, the one-time NYC mayor and 9/11 hero Rudy Giuliani made some comment implicating himself (again) of Federal crimes, I made an offhand comment indicating that his client would quite happily kick him to the curb were he ever indicted, I didn’t think much about using the term “Twist slowly…” In fact, I thought it was historically amusing. Twitter? Not so much. Rather than take it in context and in a historical context, they went more directly to an older construct; lynching, and banned me. Fair enough, I guess, but a bit draconian. Feel free to follow me on Twitter, which I’ll be able to use again in about 11 hours…@Tony_Bessinger 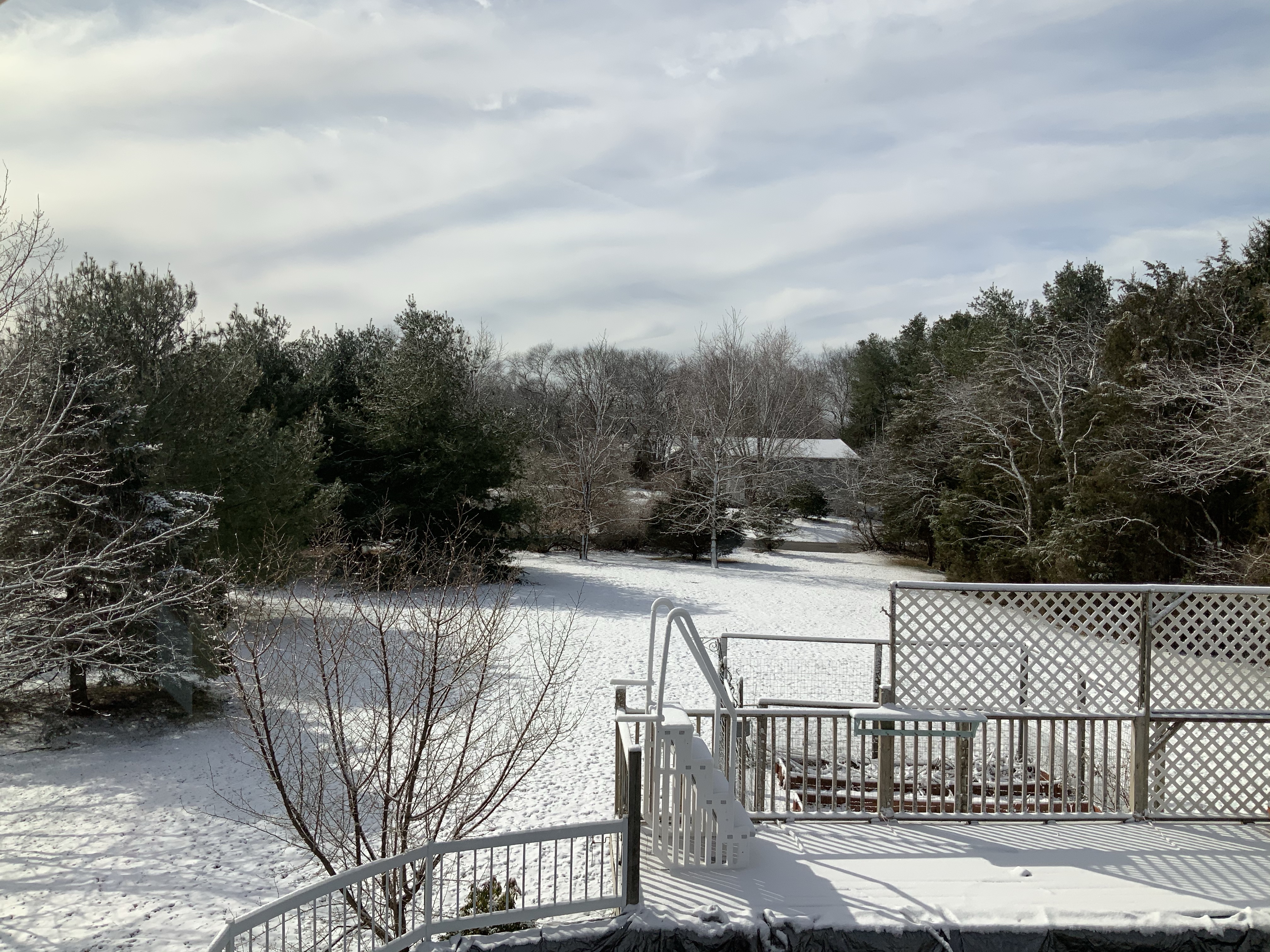 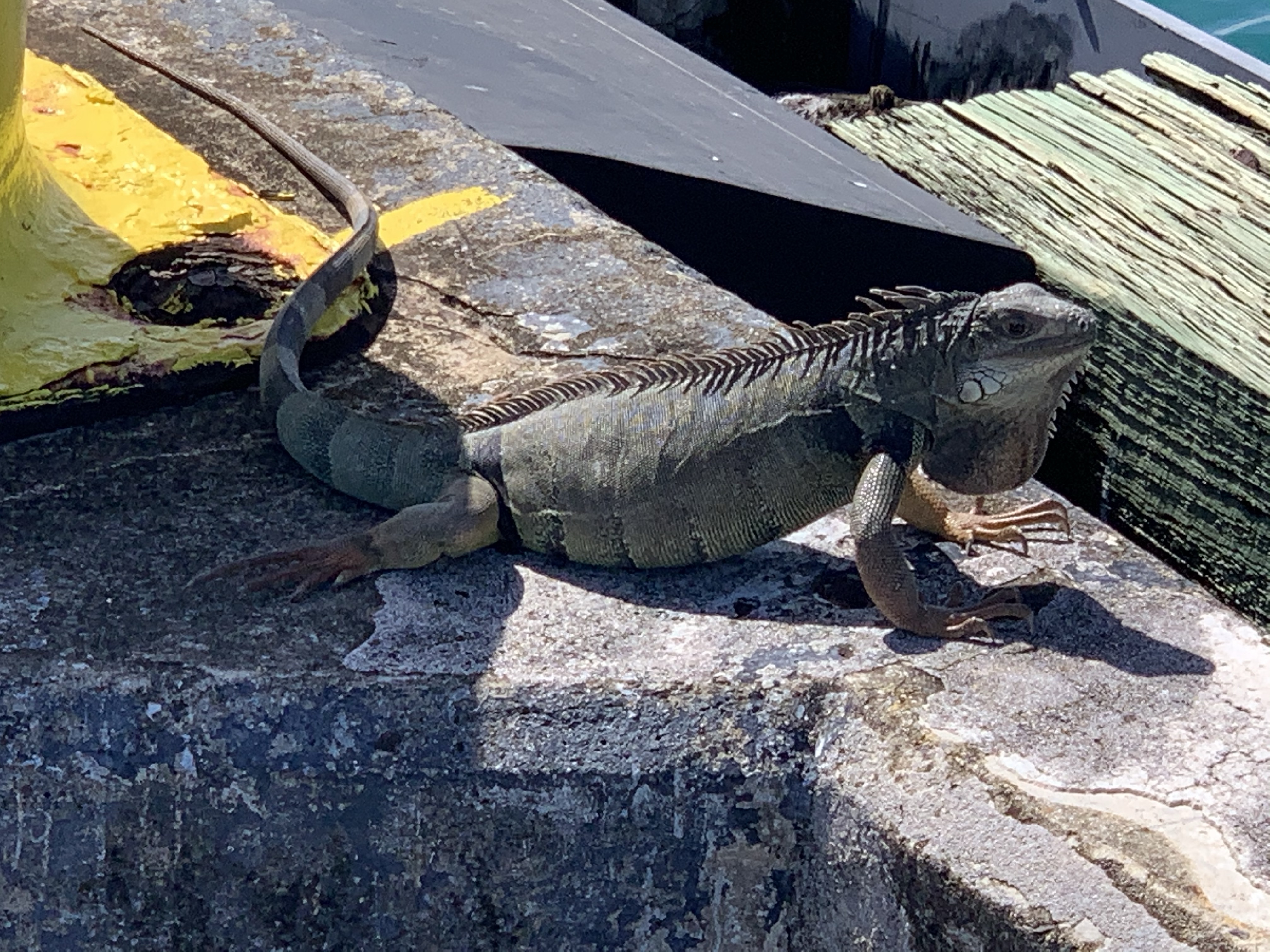 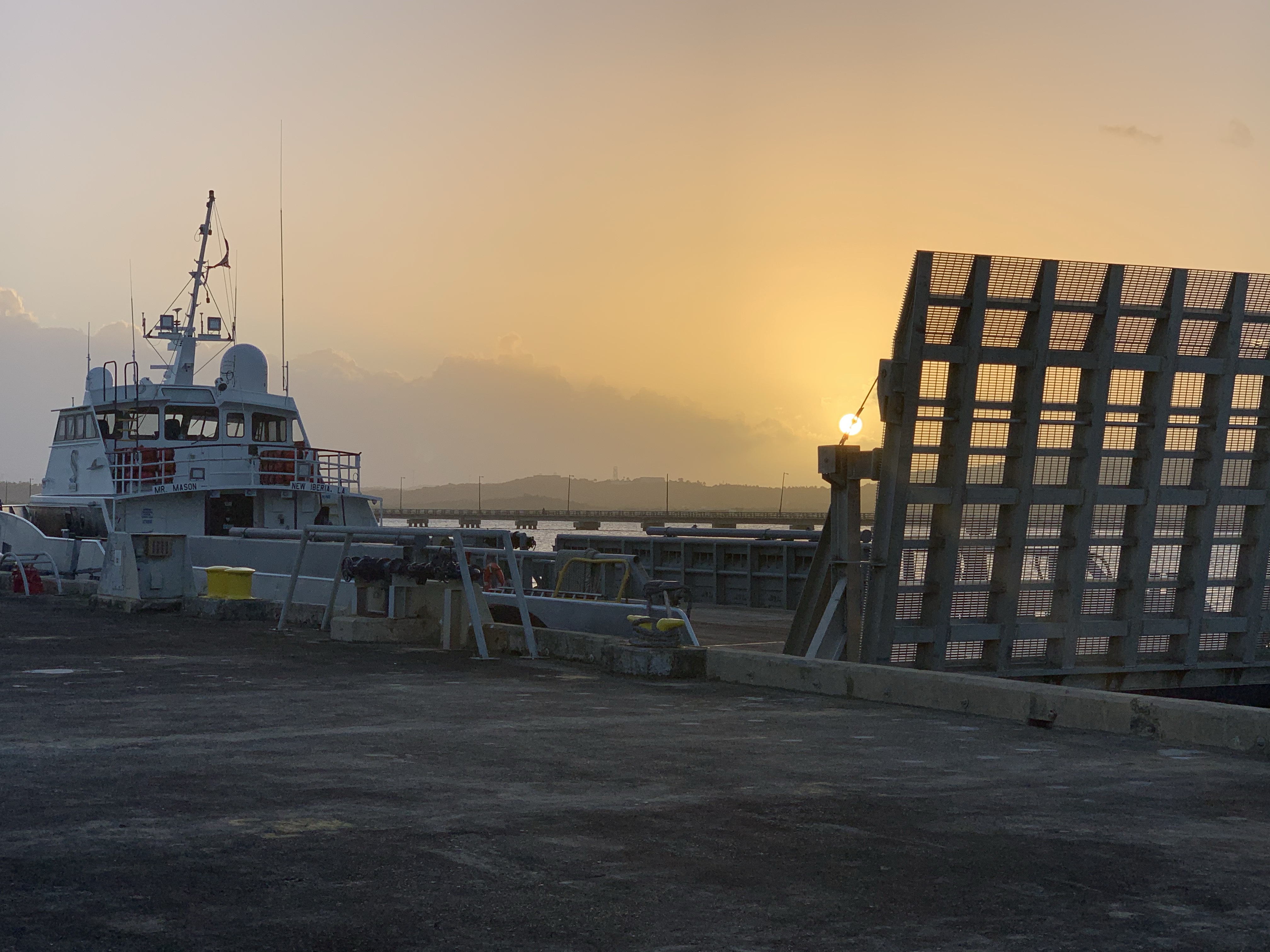 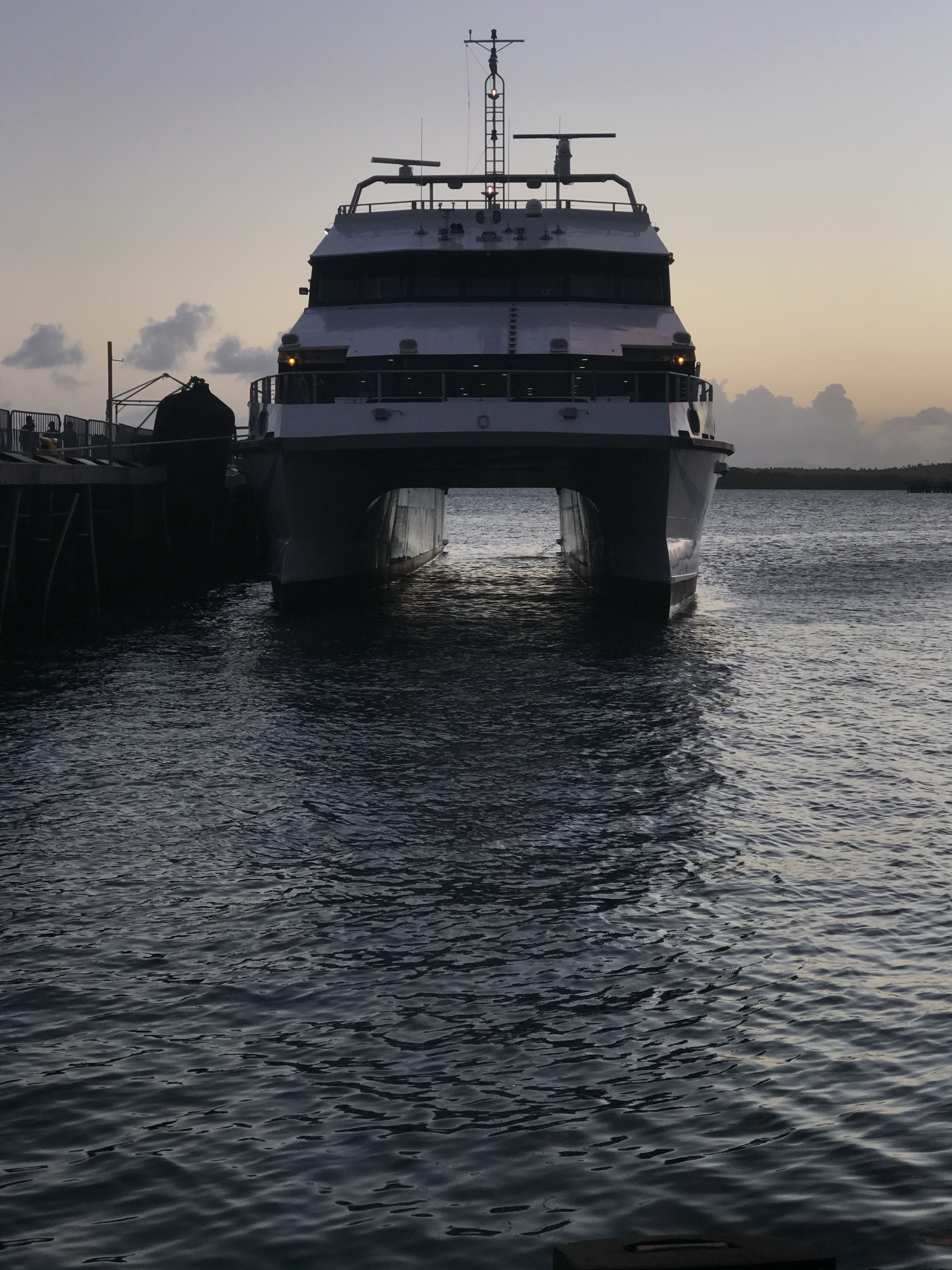 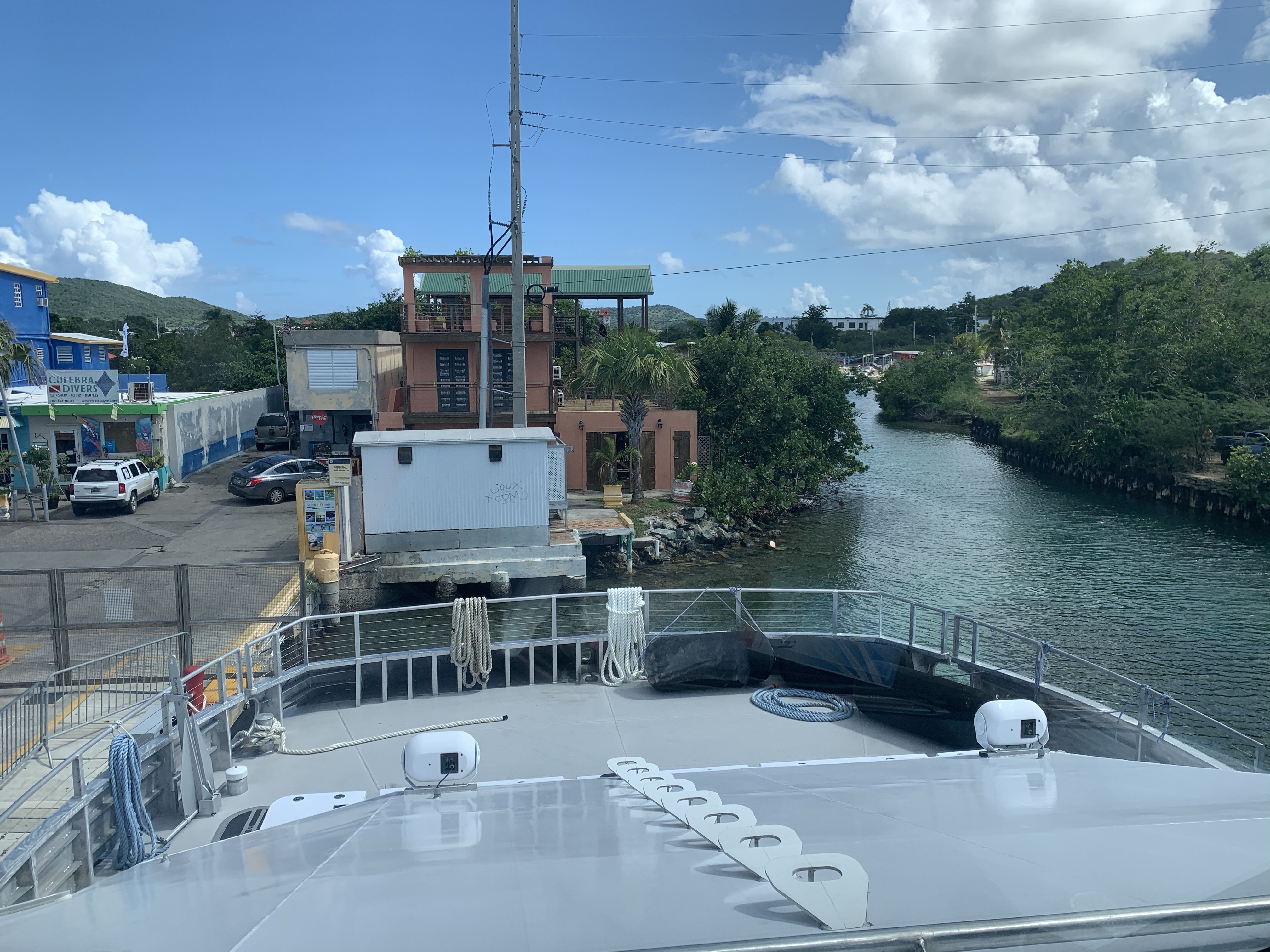 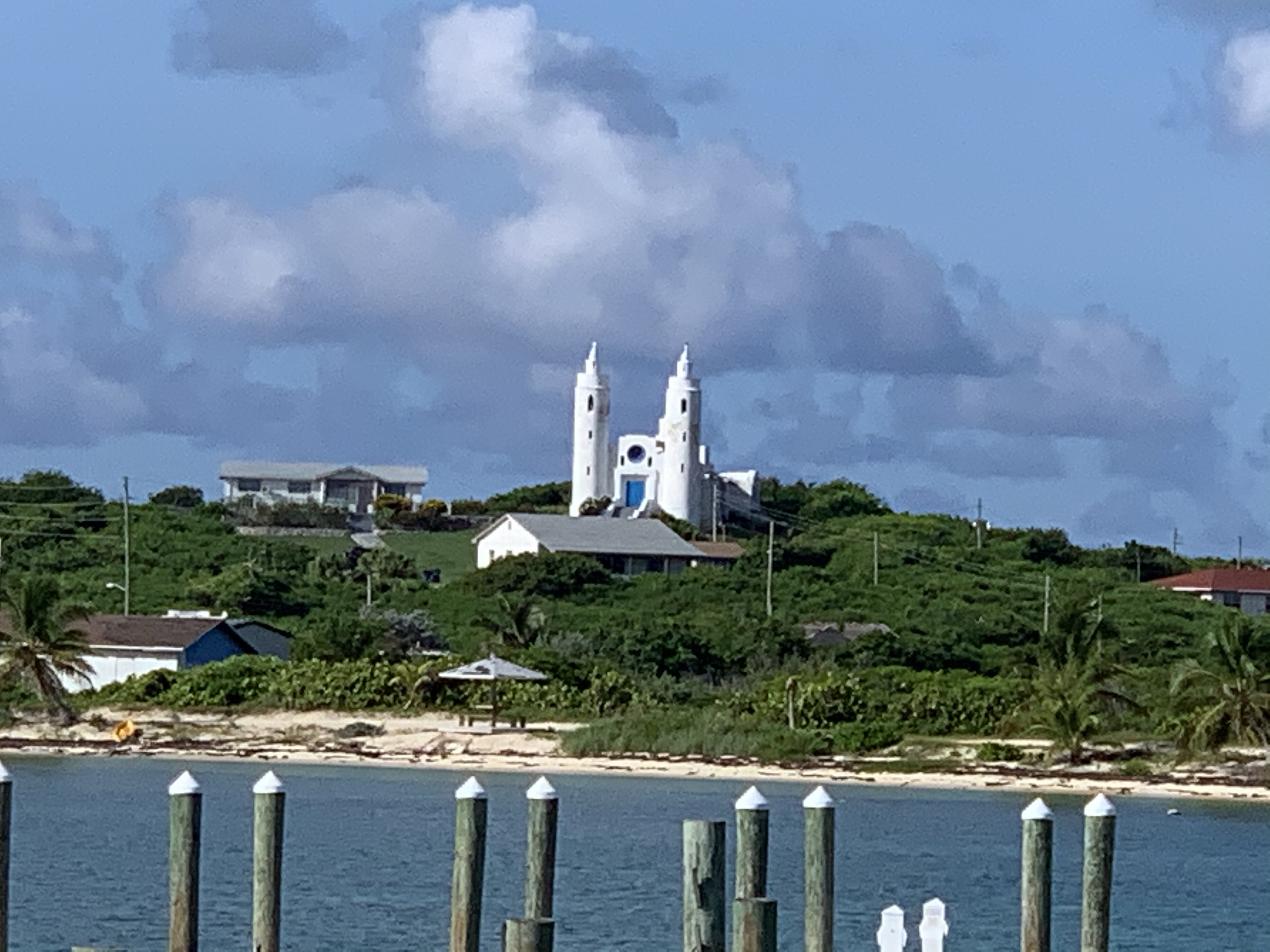 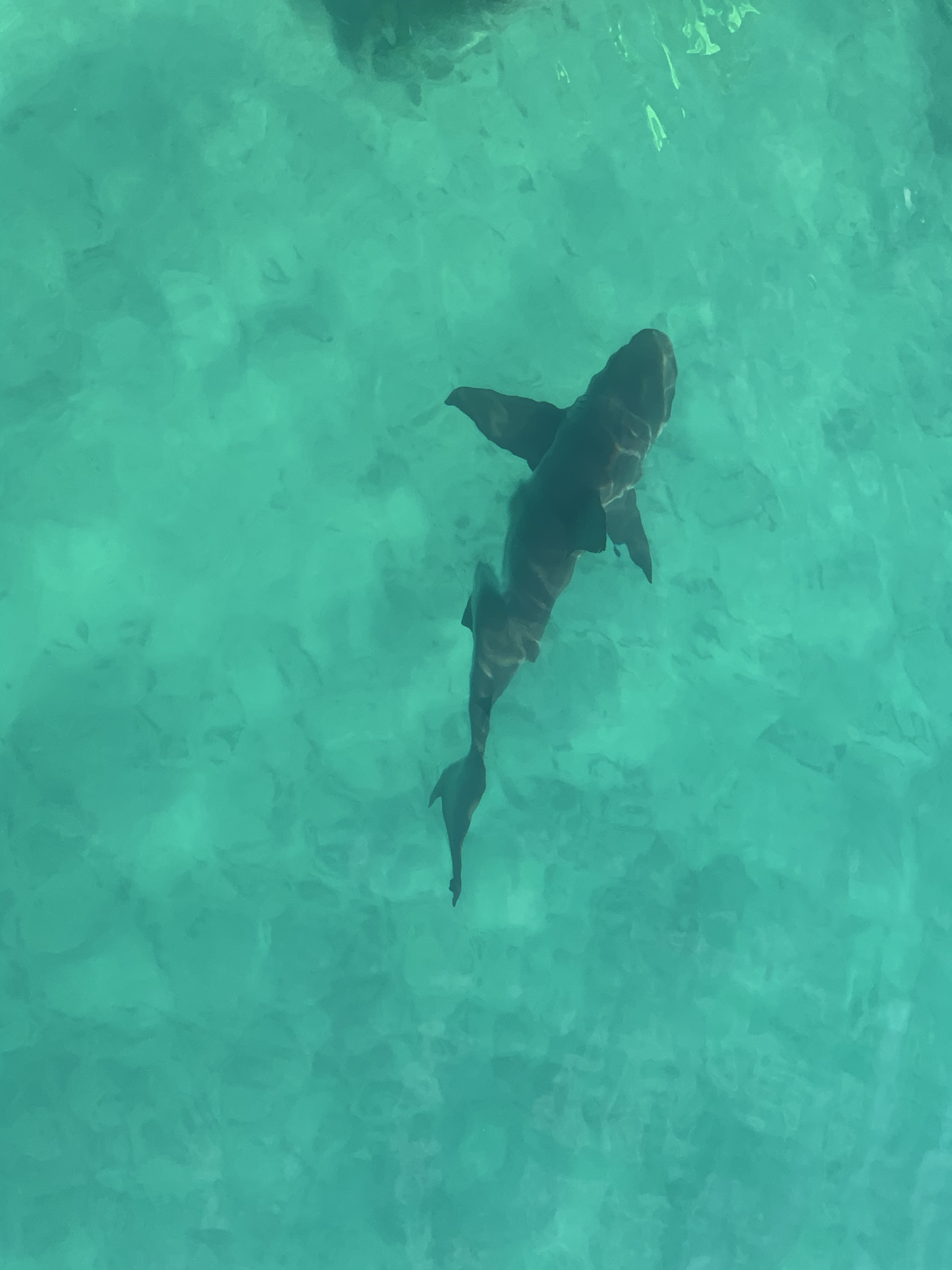 From Ensenada to San Francisco…Slowly

Delivered one of our company’s high-speed ferries from Mexico to San Francisco. Only about 600 miles, but it took 11 days. The weather along the West Coast in Winter can be challenging. 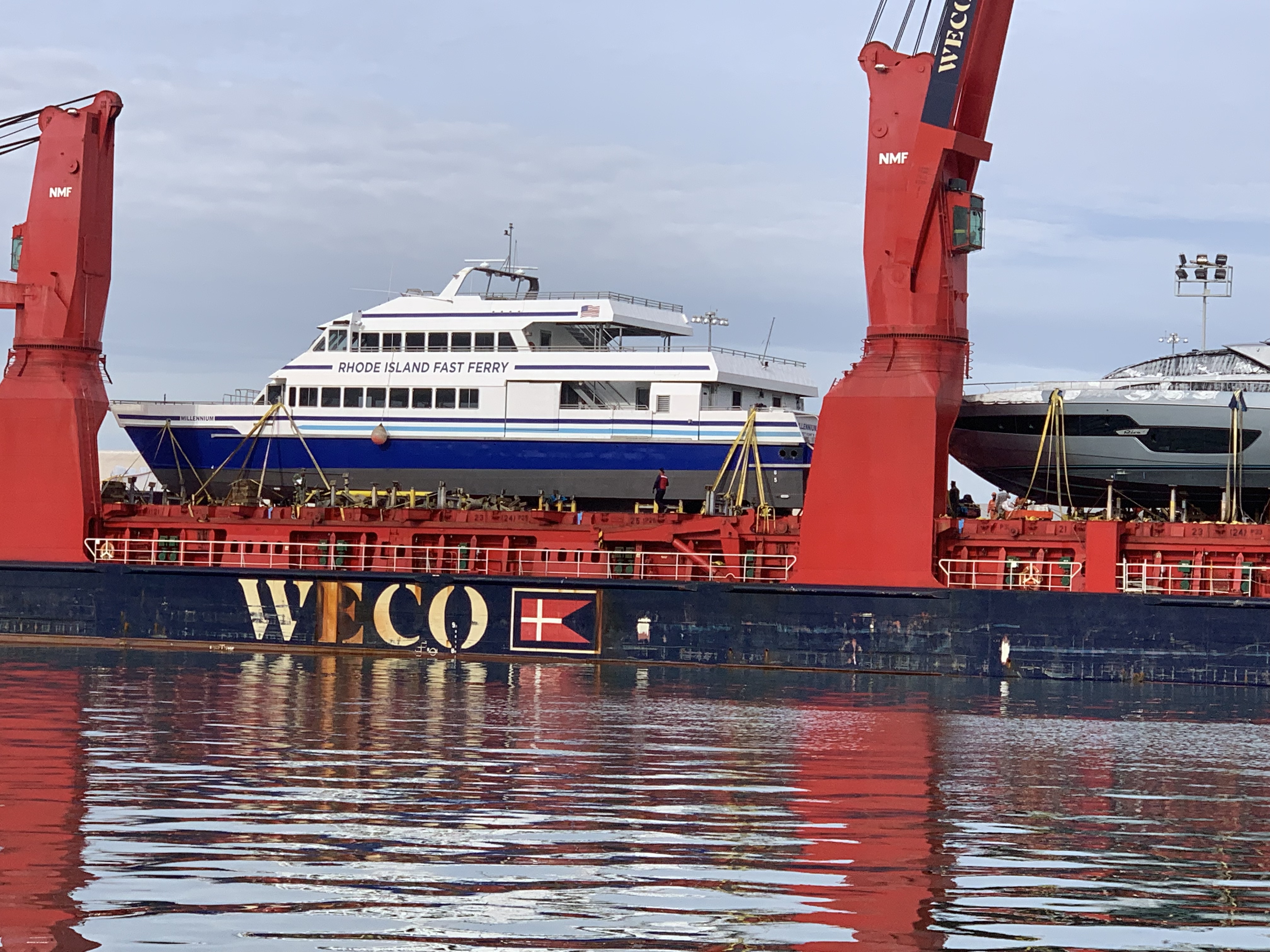 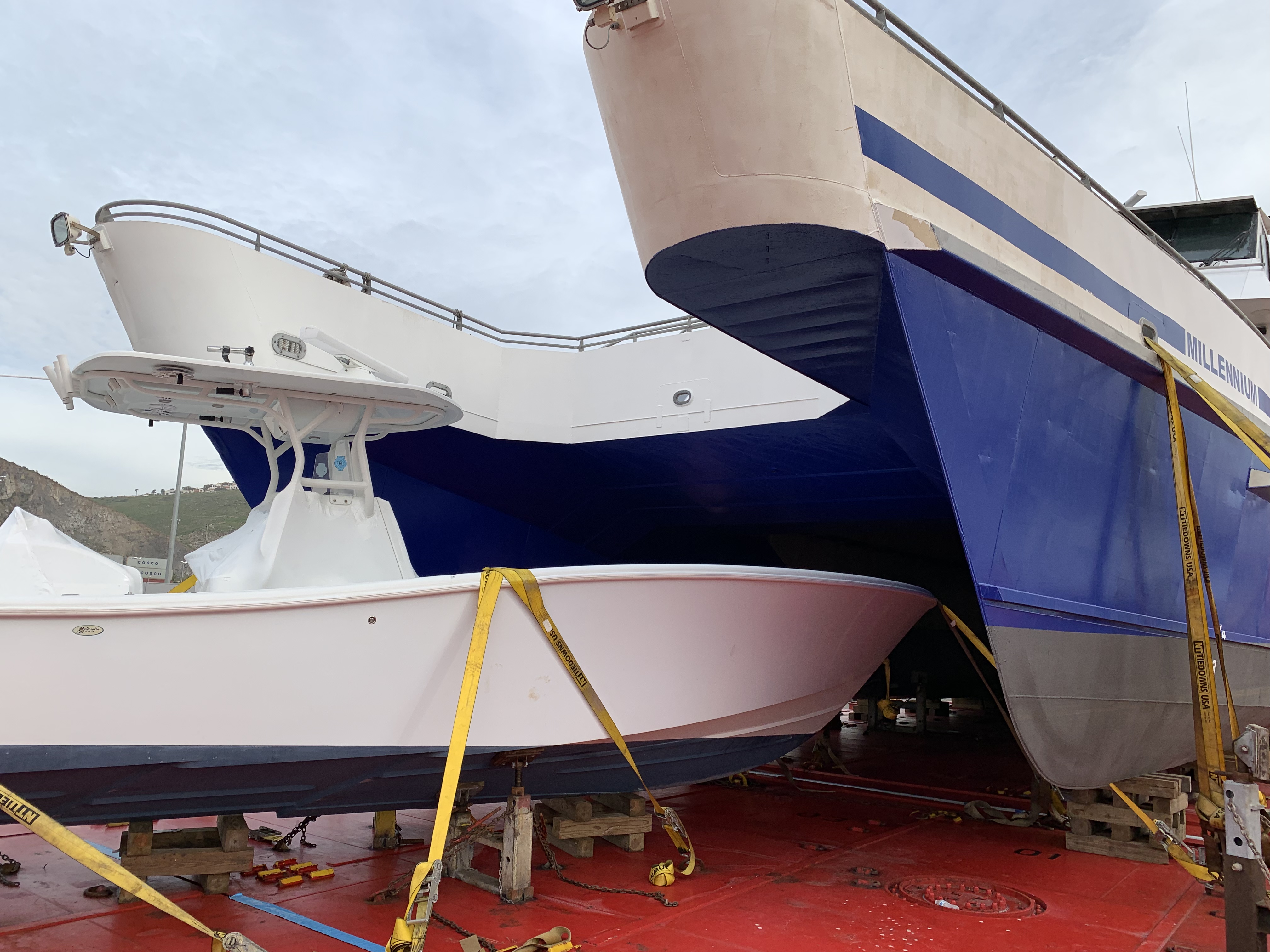 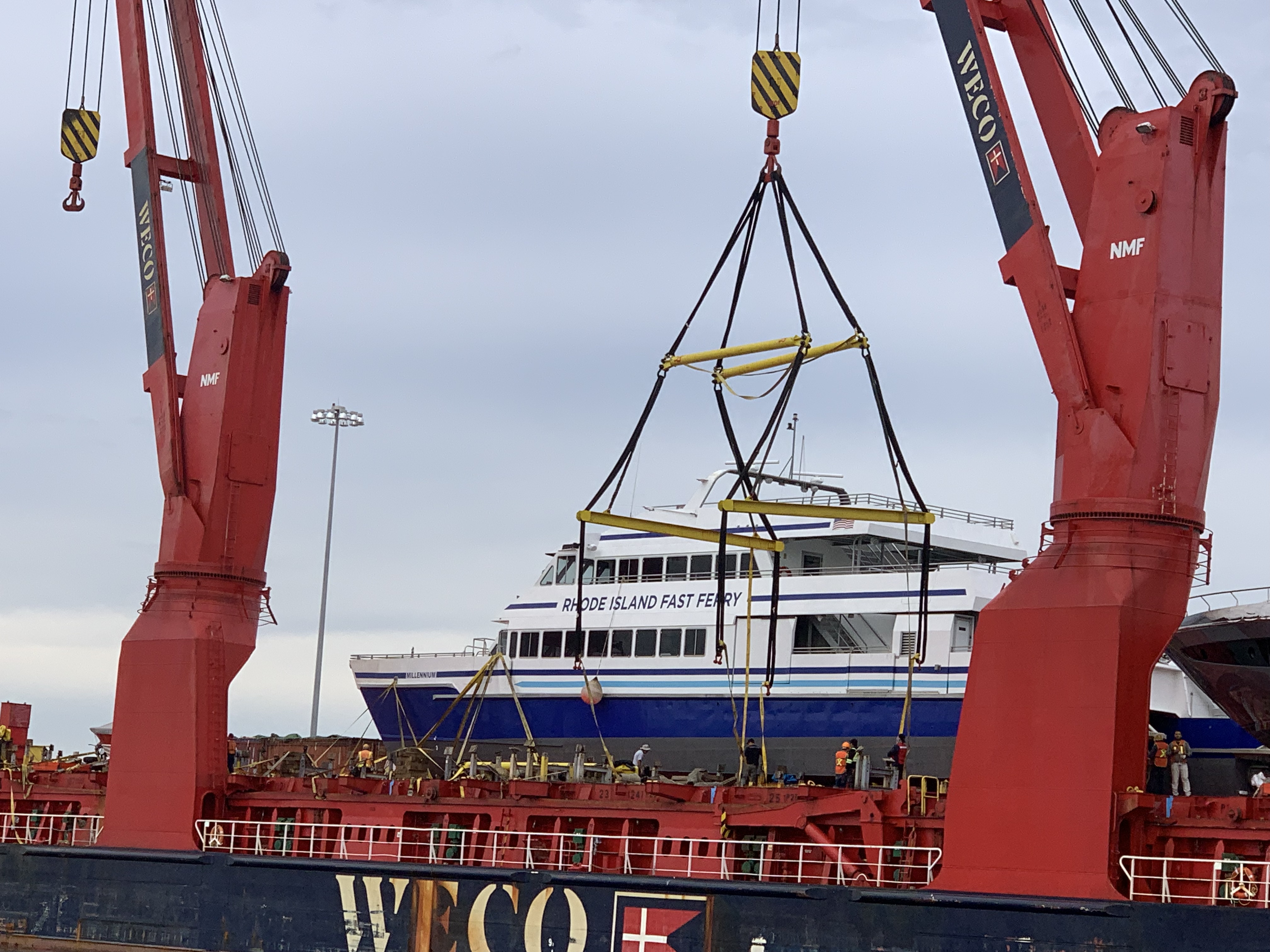 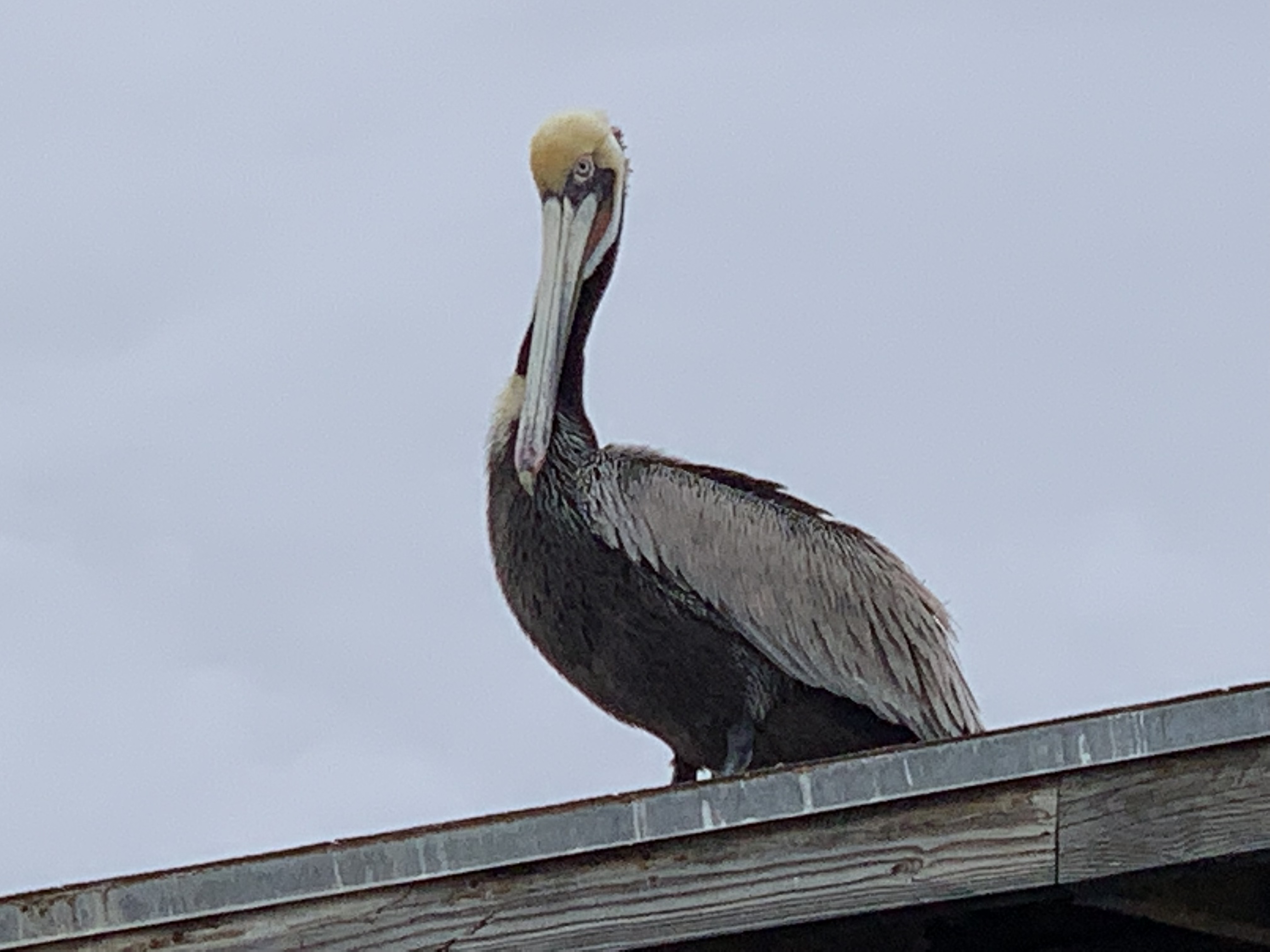 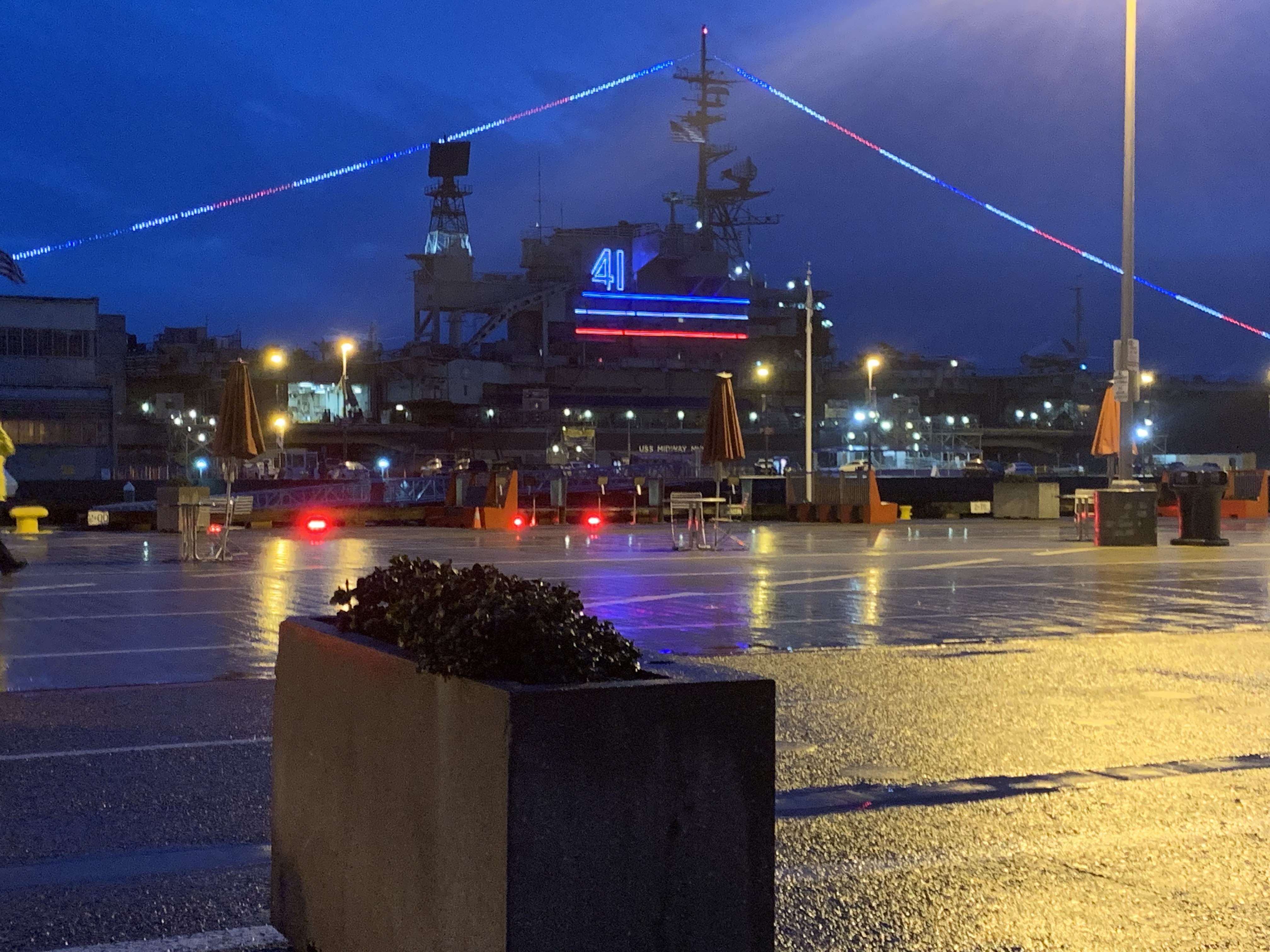 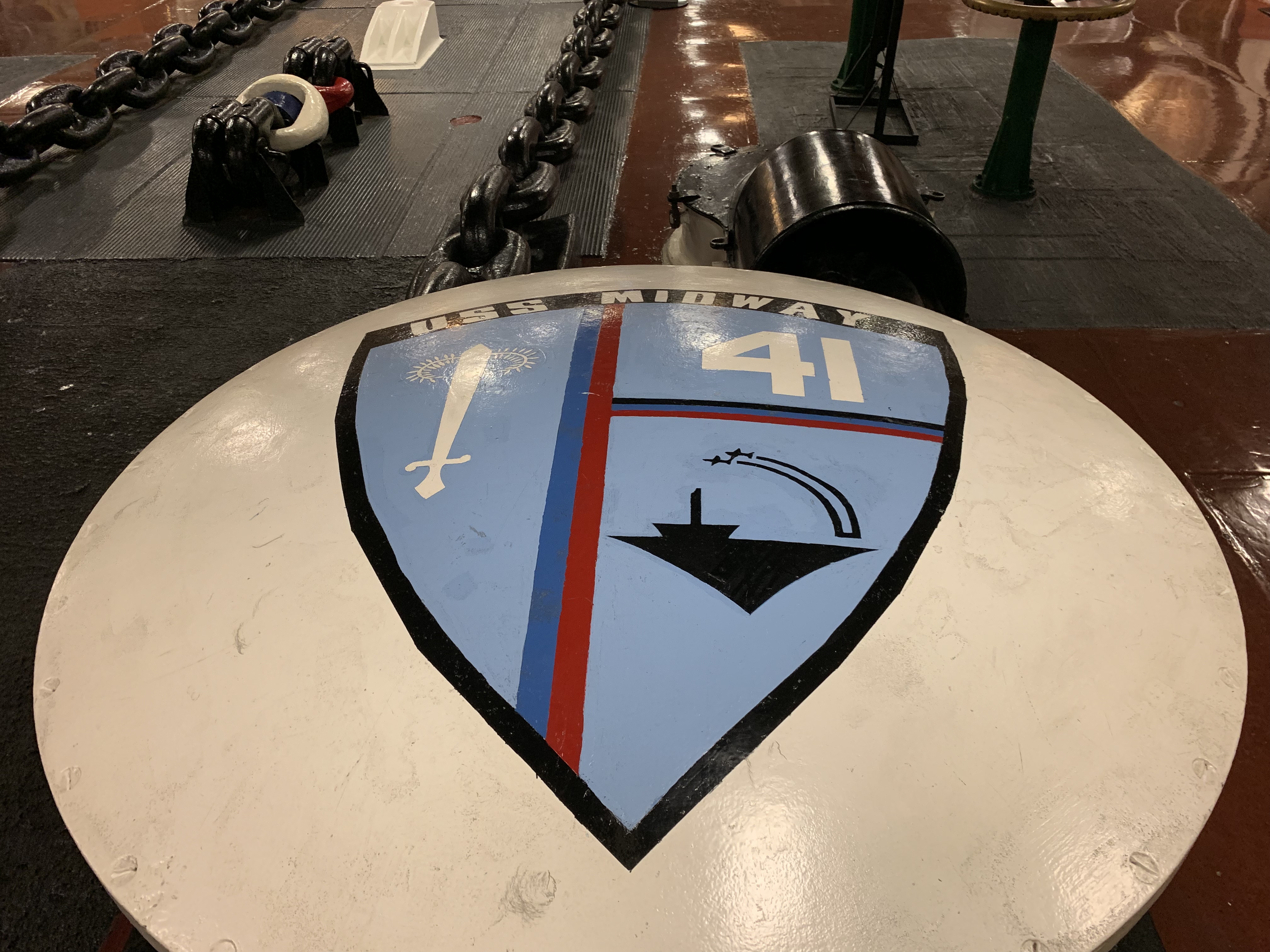 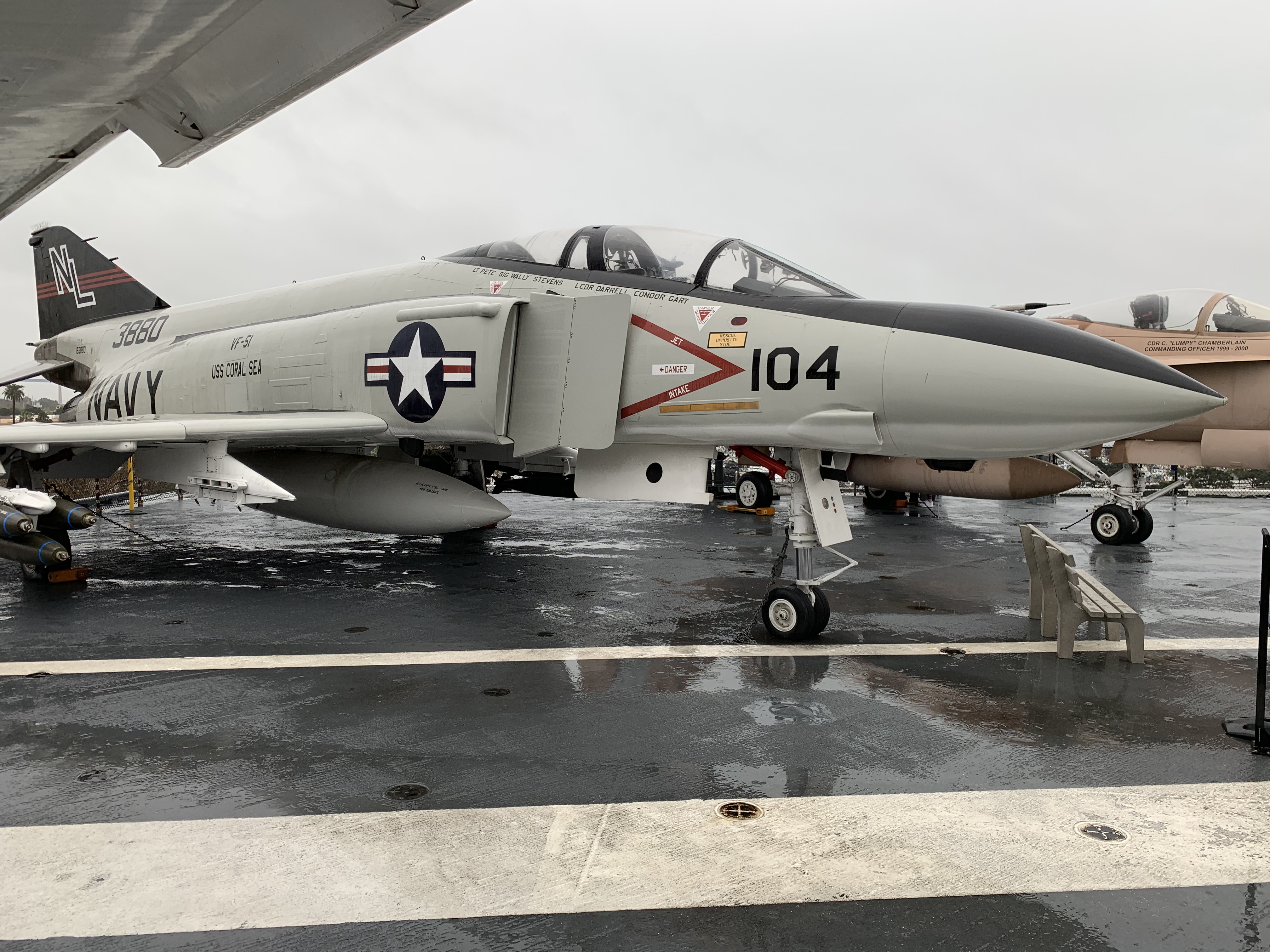 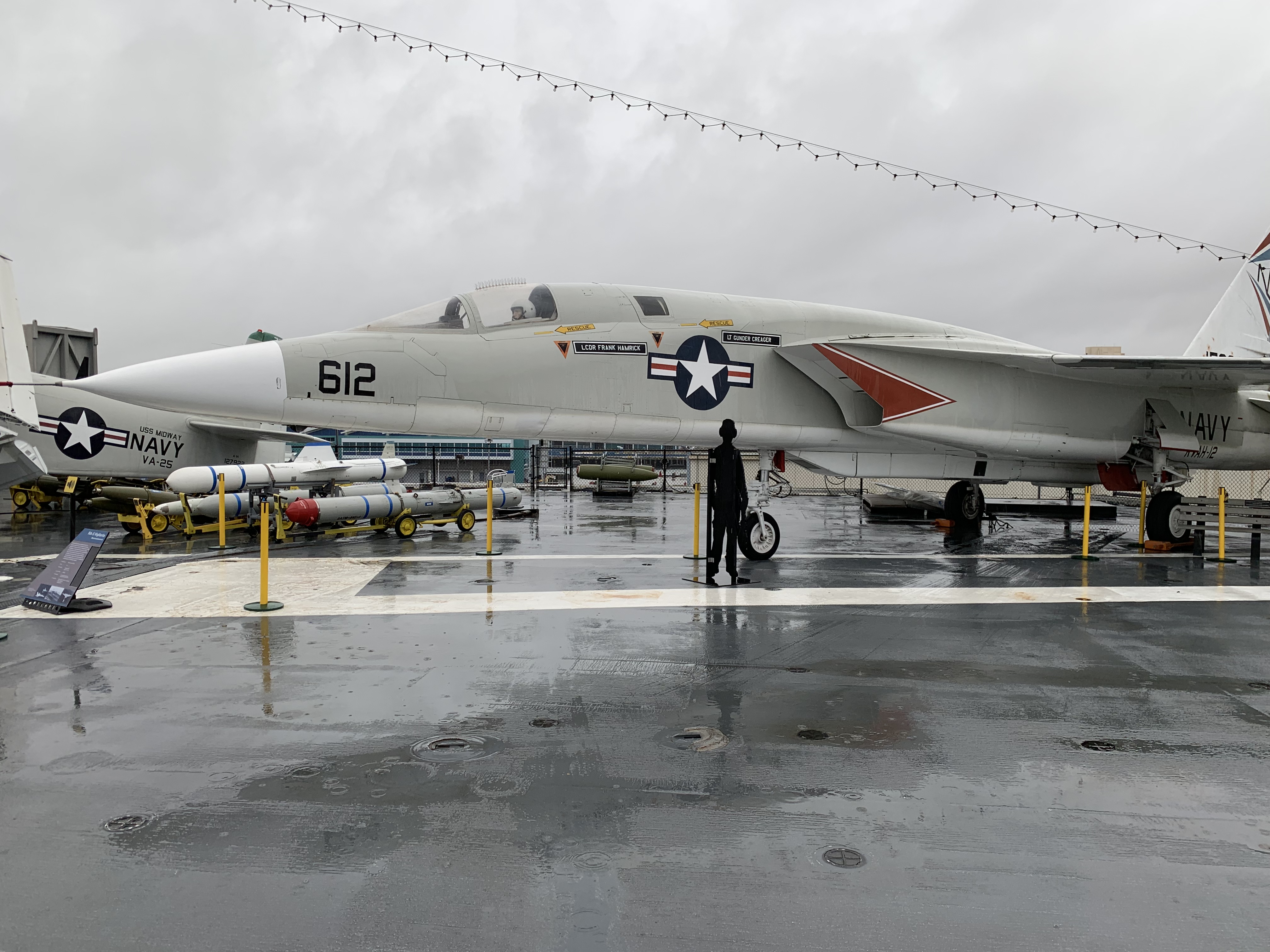 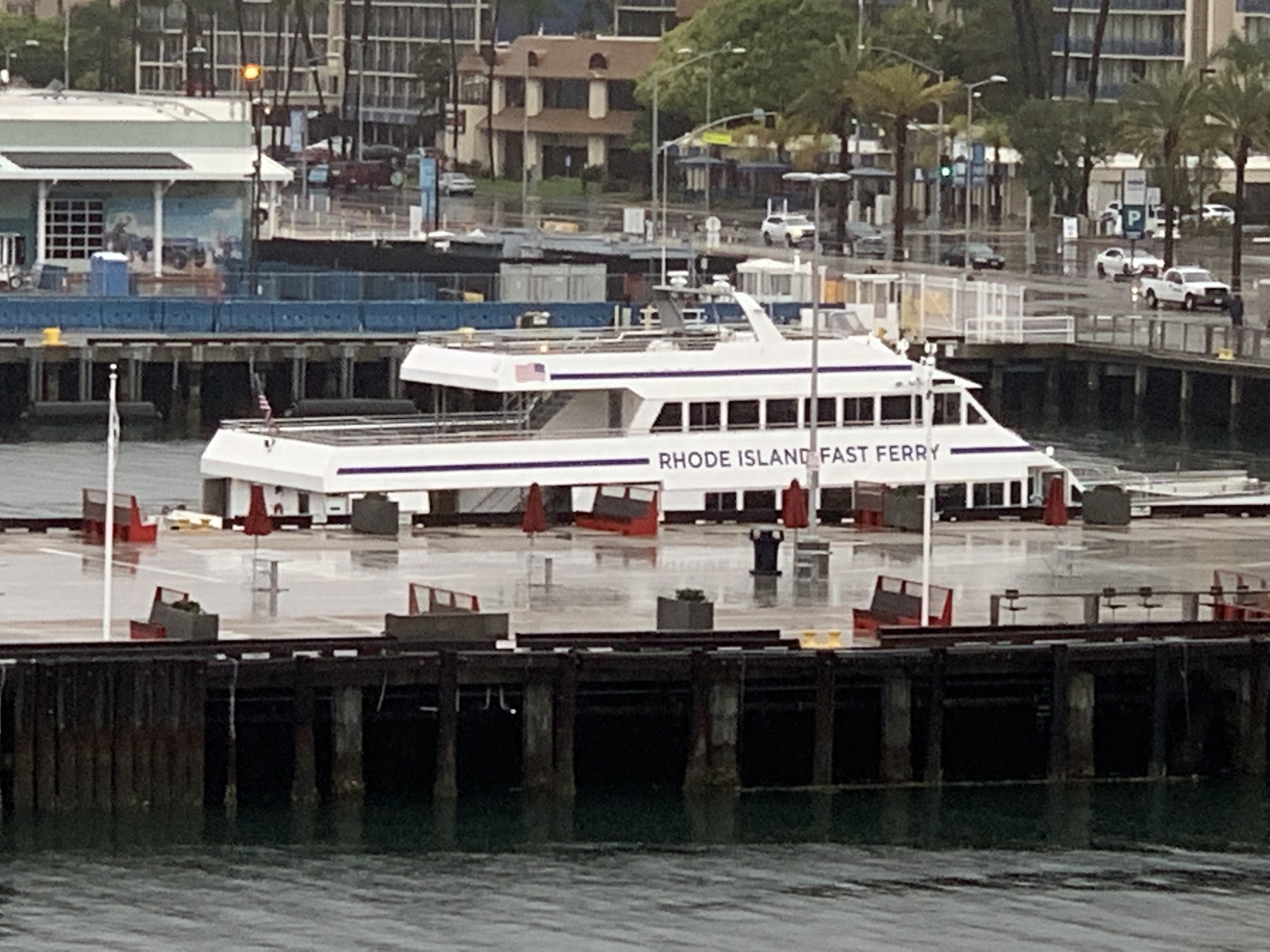 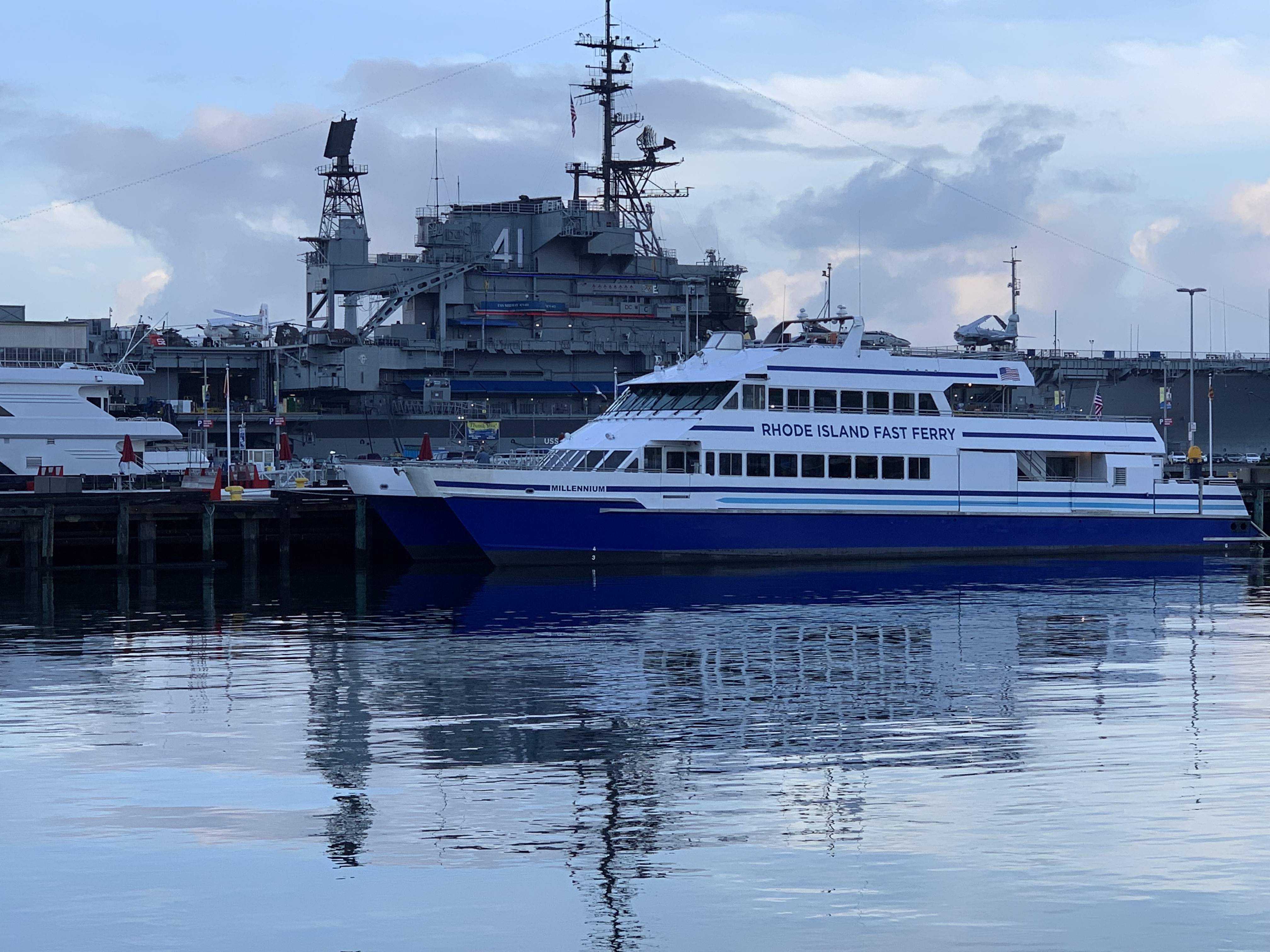 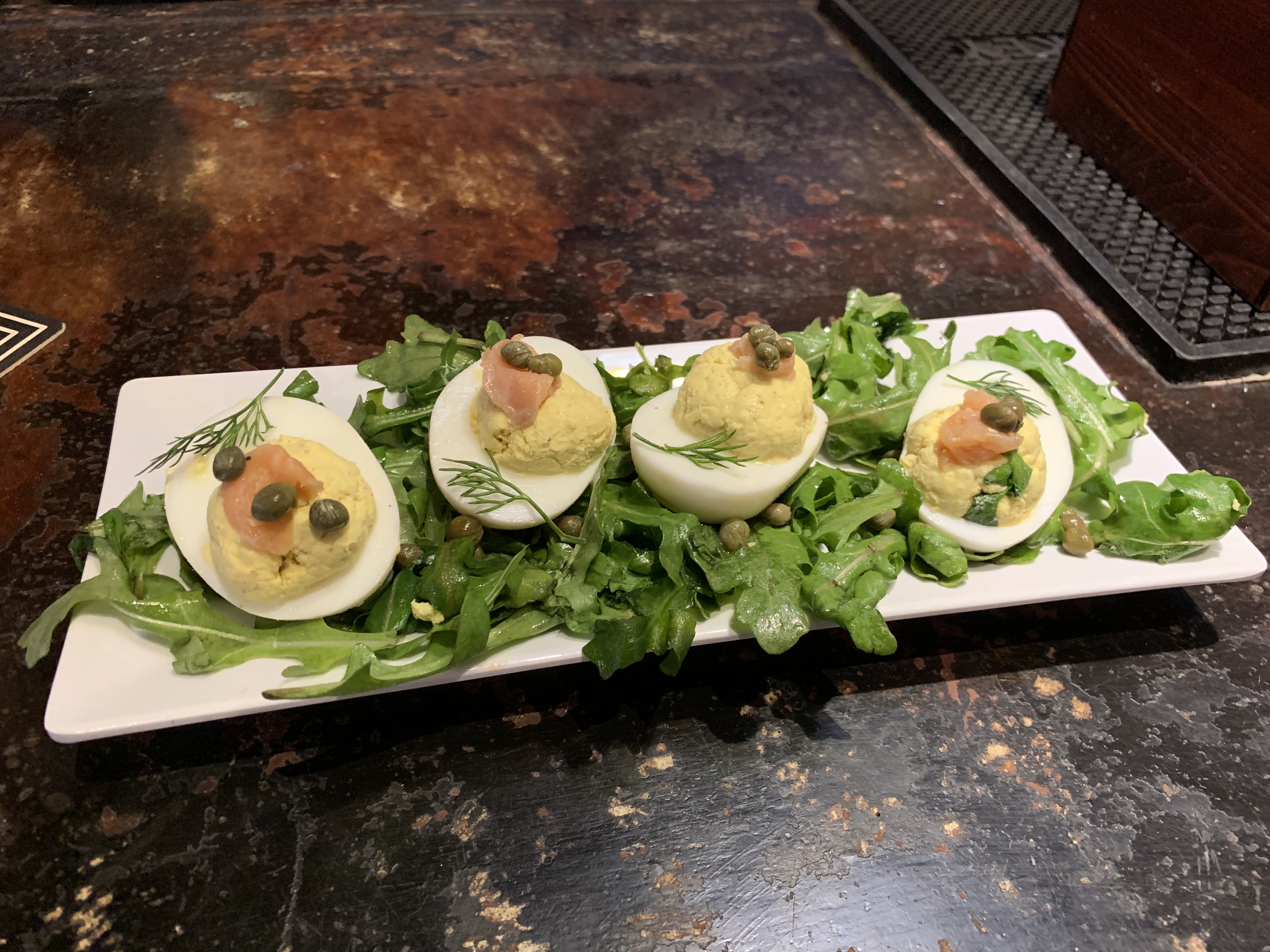 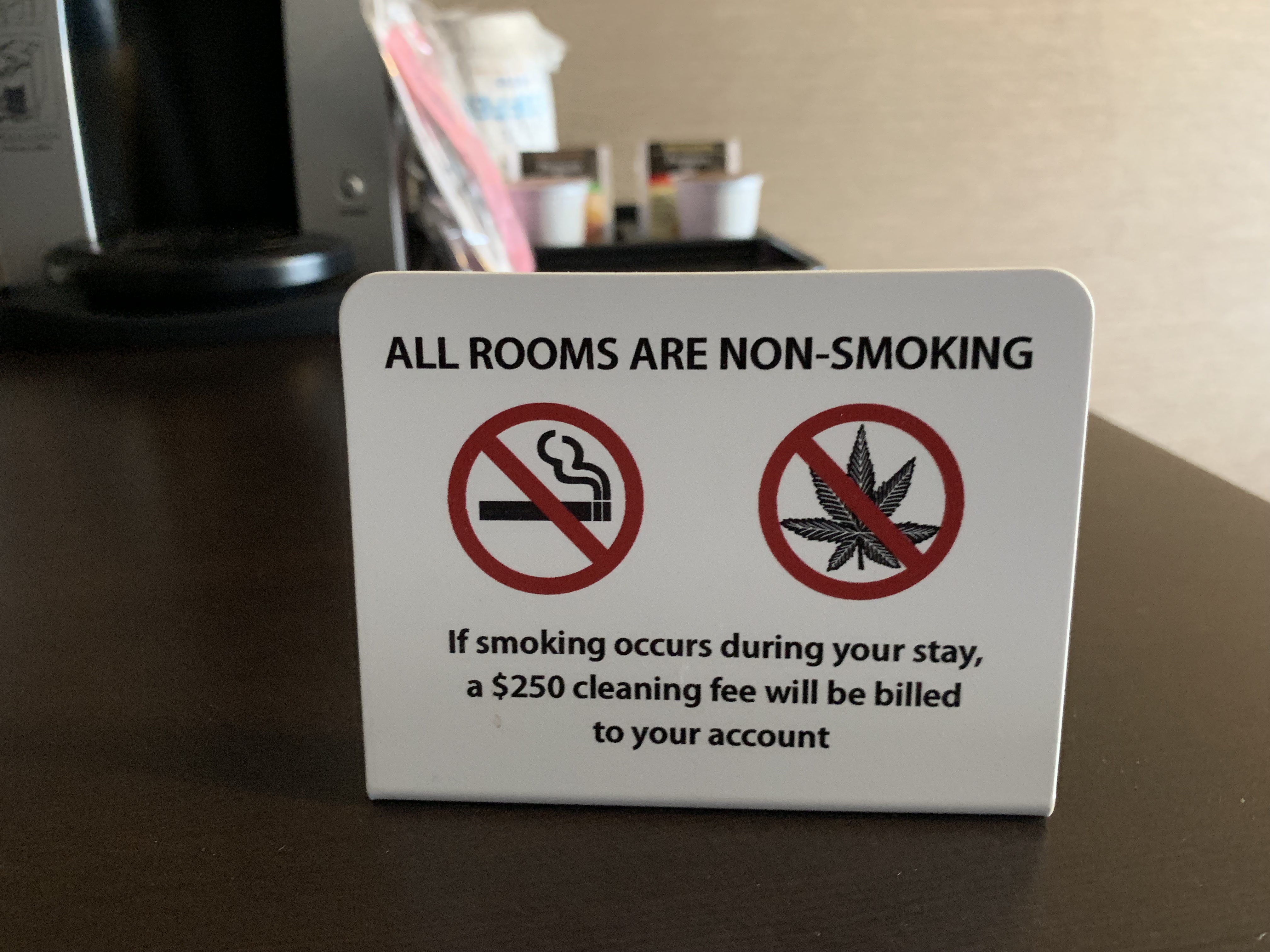 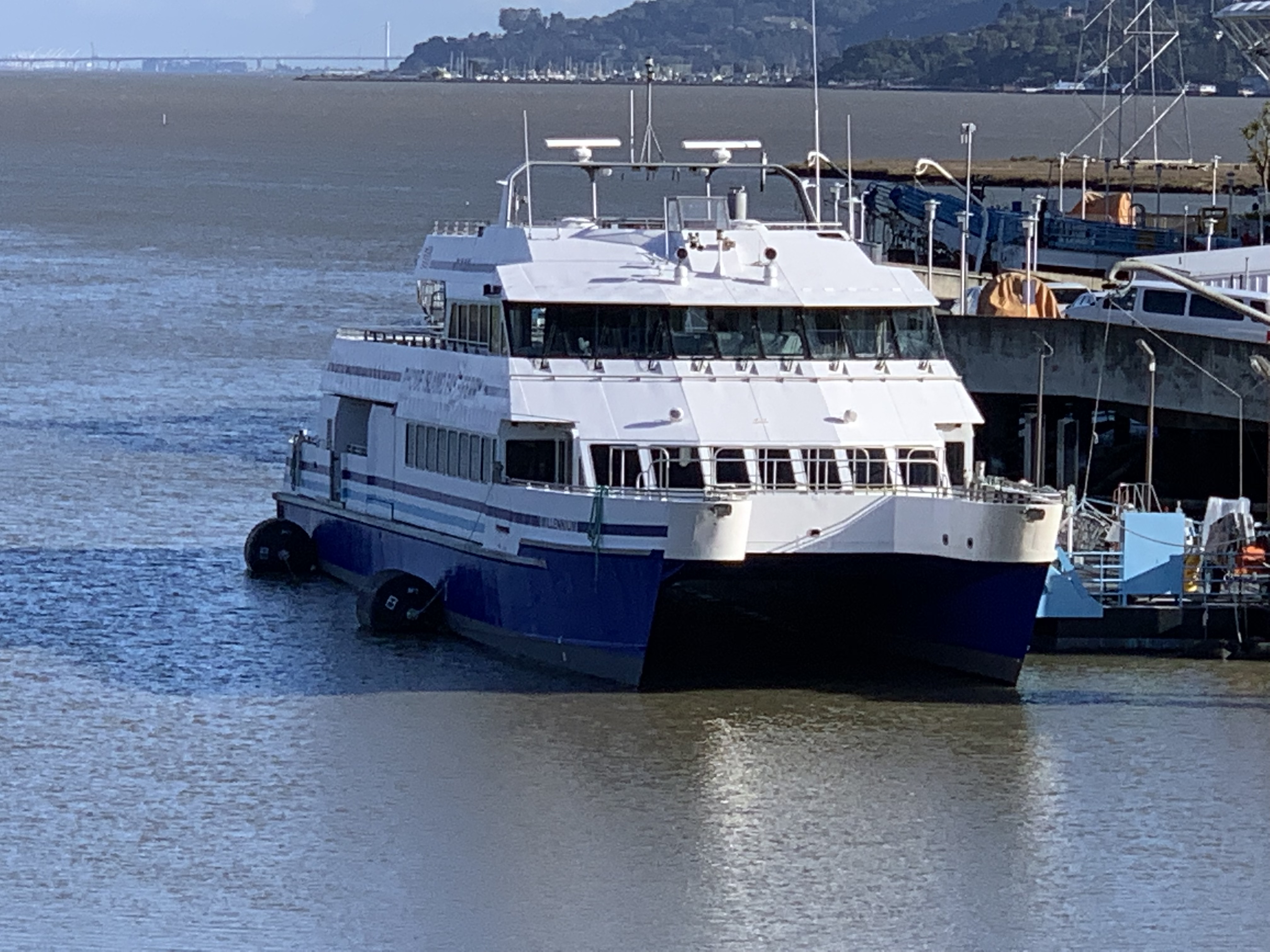 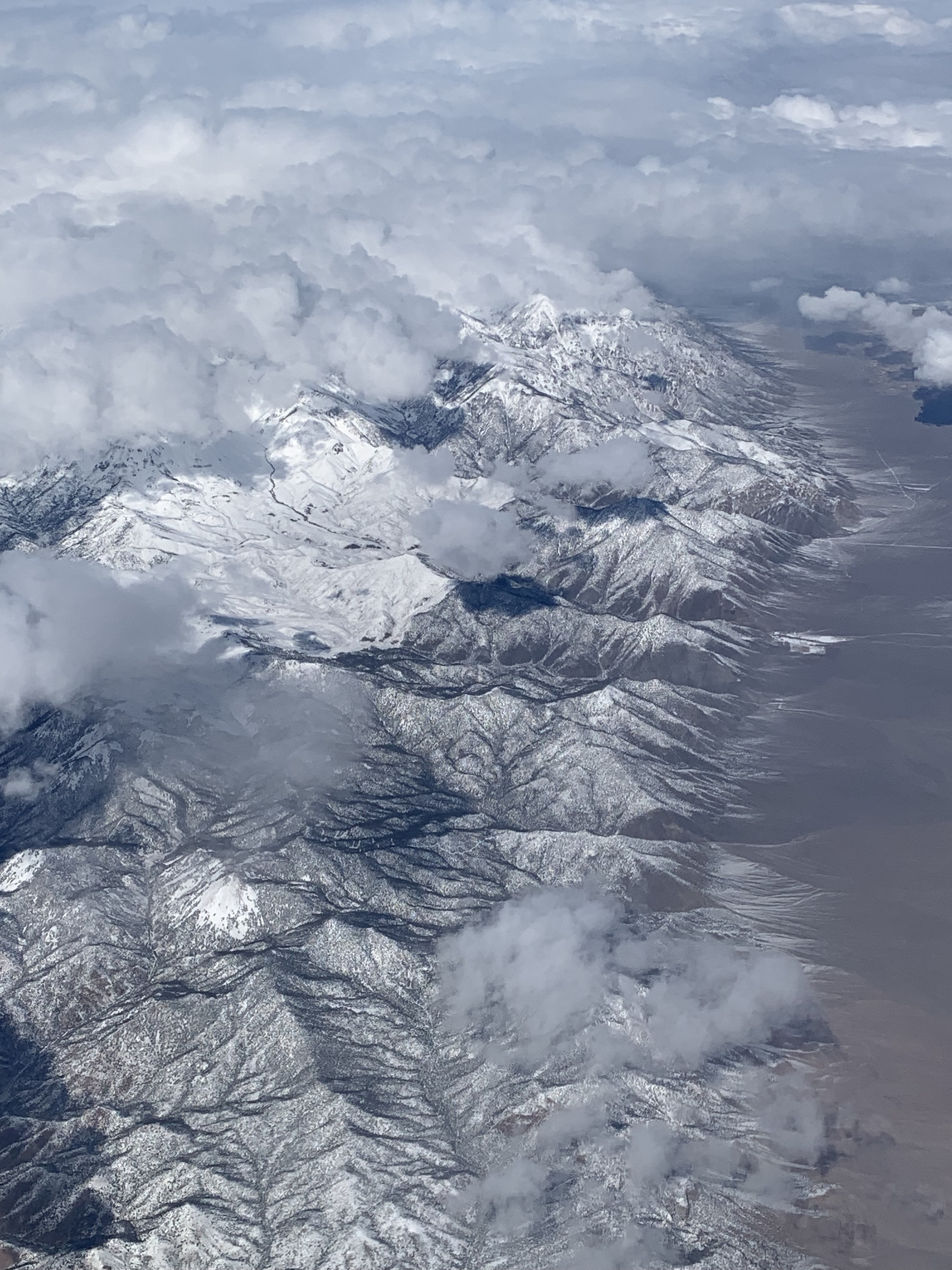 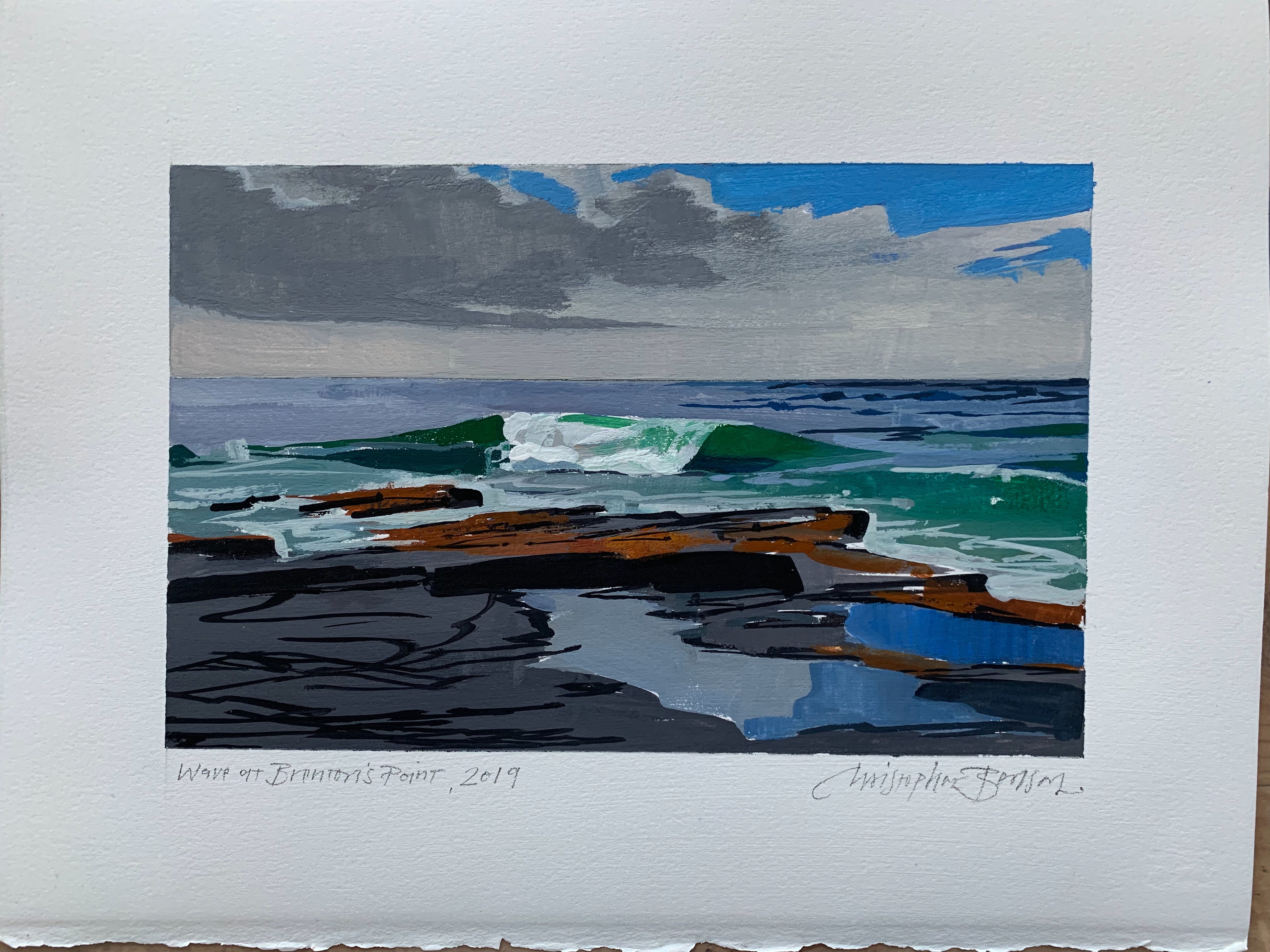 New Podcast is up. 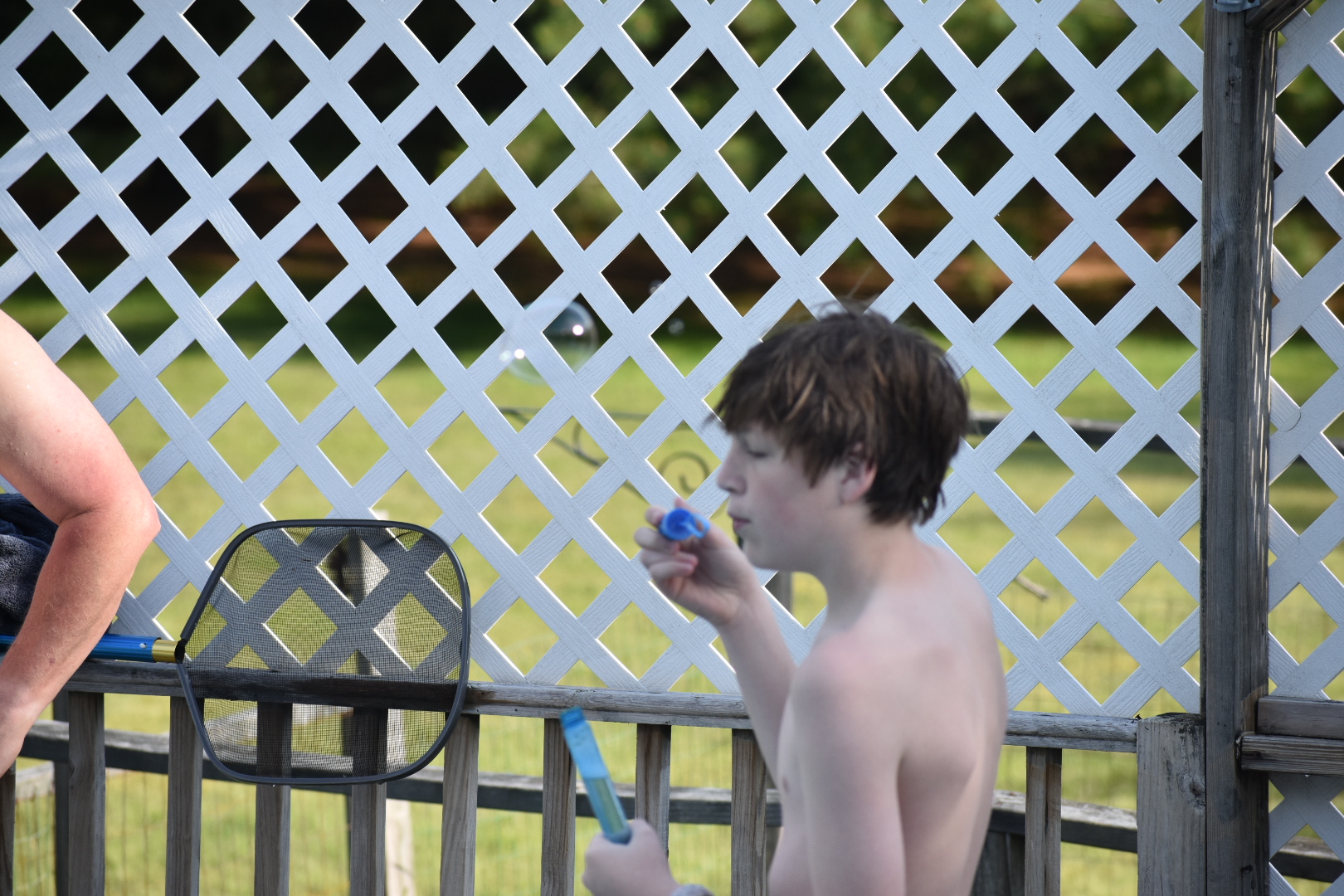 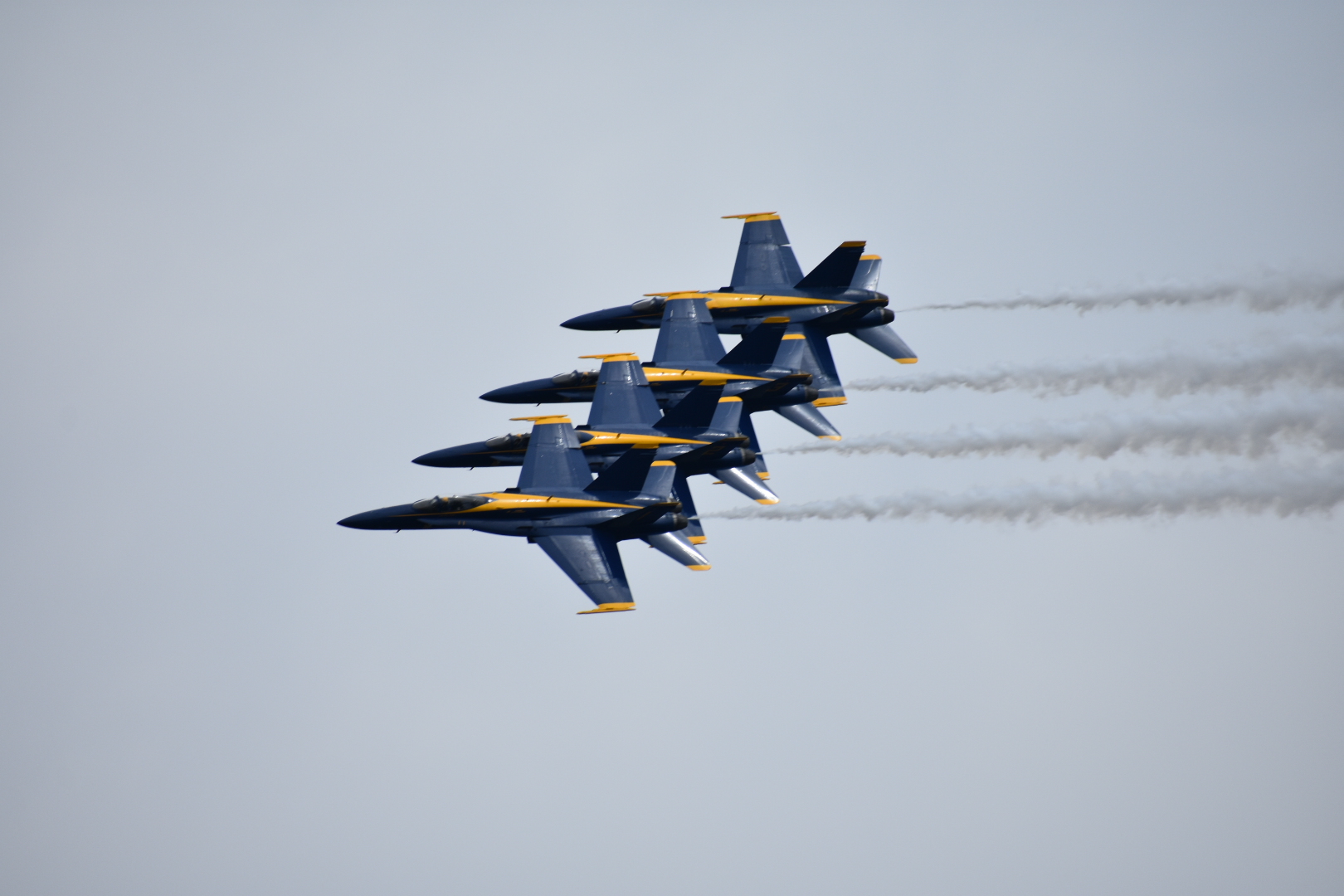